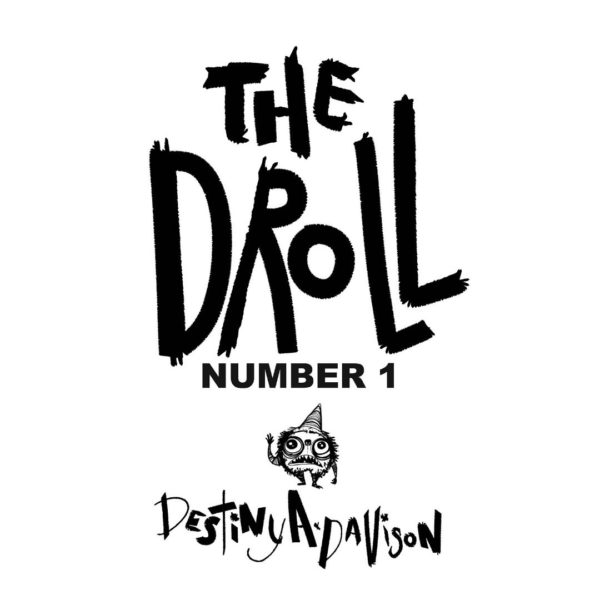 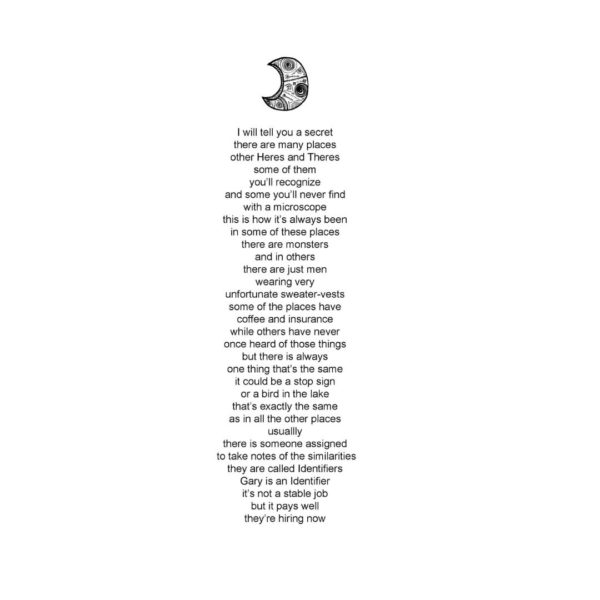 The Droll is an ongoing, illustrated series created in 2013. Back when I’d started to entertain the idea that “anything” might really be possible and that it might be a fine idea to dye my hair orange.

(“Anything” is, but the orange hair wasn’t).

Droll means “curious or unusual in a way that provokes dry amusement” according to Google and this first installment could be all of those things. It could not. Isn’t it wild that we live in a universe with so many alternate possibilities? Doesn’t that keep you up at night?

If it does, then perhaps a trip to anywhere is in order. Hang on, grab a hot beverage and your reading utensils, and let’s go somewhere.

The Droll has changed faces through the years. The rabble is currently making the rounds on Instagram and word’s been going around that several of them are thinking of forming a band, perhaps to be called “Did You See Where I Put My Thumbtack? I Set It Down and Can’t Find It?” Band members include but aren’t limited to:

Robin Robinson – who would rather play bass, but is fine on drums, I guess

P.H. Dashwood – who didn’t even want to be in the band, but needs to put something on his resume

There are no reviews yet.

Be the first to review ““The Droll: Number One” – E ZINE” Cancel reply

Thanks for being Here | Copyright Destiny A. Davison 2020